Nepal Health Society is a nationally recognized non-government, apolitical and non-profit making social organization working for improvement in peoples lives through united efforts of community health. It was registered in 1991 under Narcotics Control section of Ministry of Home affairs and is affiliated with Social Welfare Council (SWC) of Nepal. Since then, it has been actively working as a pioneer in the sector of drug Abuse prevention, prison health promotion and prison reform, HIV/AIDS/STI prevention and care programs and safe abroad migration as well as suicide prevention and research.

After years of extensive working experience in the field, Nepal Health Society (NHS) gradually stretched its scope covering other relevant issues. For the purpose, NHS took lead in advocacy, lobby and policy reform primarily focusing upon welfare of prisoner’s health promotion. Programs on poverty reduction, implementing partners networking, abroad study pre- departure orientation, foreign employment pre- departure orientation and services for HIV testing and STI diagnosis and treatment, suicide prevention & research and international visitor’s facilitation are the major areas where NHS has been presently working. With extended branches throughout country, it works with an extensive network of various local NGOs, CBOs and community groups. NHS is committed to its continuous efforts and dedication in order to address the specific problems faced by the vulnerable groups. It also has strong network of national implementing agencies including NGOs, CBOs and community groups.

How to Help Us

Help us to help those who are in need by sending us donations. Even a small help from your are very important for us.

Join our hard-working and dedicated team of volunteers and help those who are in need.

Share about Youth Power Nepal on your social media. Create awareness about the people who are in need so we can help as many people as we can. 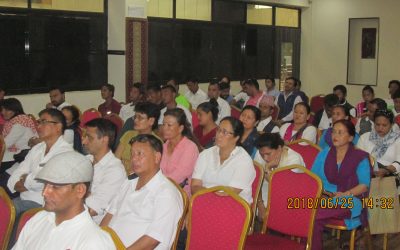 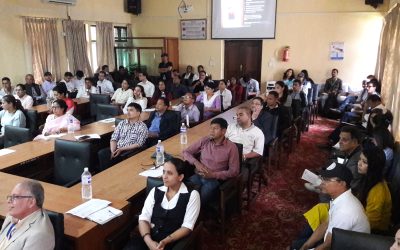 Background of Issue According to the recently released World Health Organization (WHO) report: Preventing Suicide: A Global Imperative, over 800,000 people die by suicide across the world each year. The report notes that this estimate is conservative, with the real... Leader development is defined as the “expansion of a person’s capacity to be effective in leadership roles and processes” (McCauley, Van Veslor, & Rudeman, 2010, p. 2). These roles and processes are ones that aid in setting direction, creating alignment... 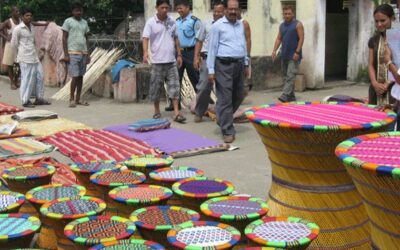 Some watch Prison Break for the nail-biting drama, others tune in for the origami cranes. This picture tutorial presents a complete, overview of how to make a craft origami, the traditional Nepalese folk art. For more information, Ways to Help the World’s Poor 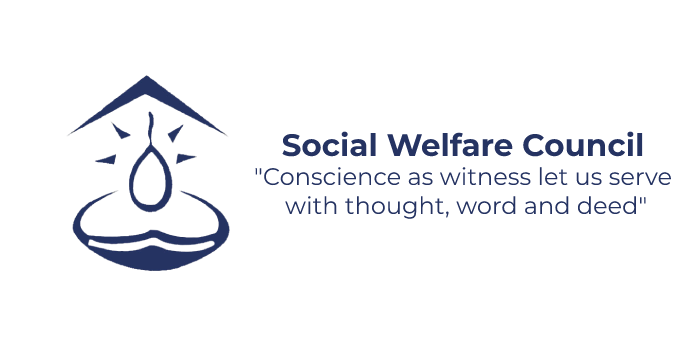 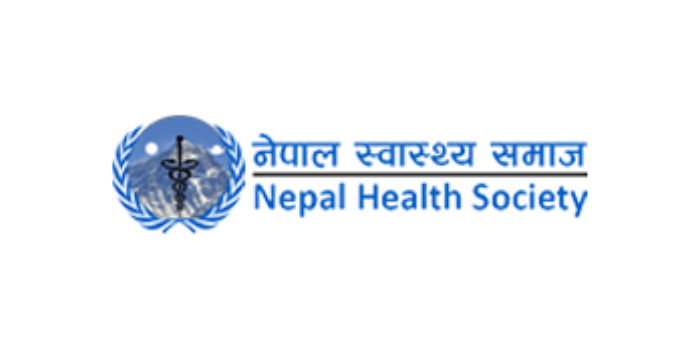 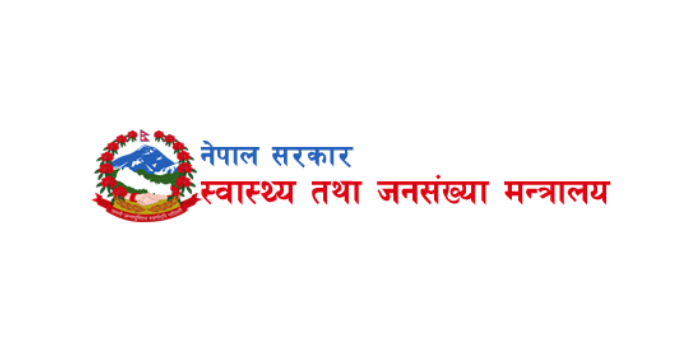 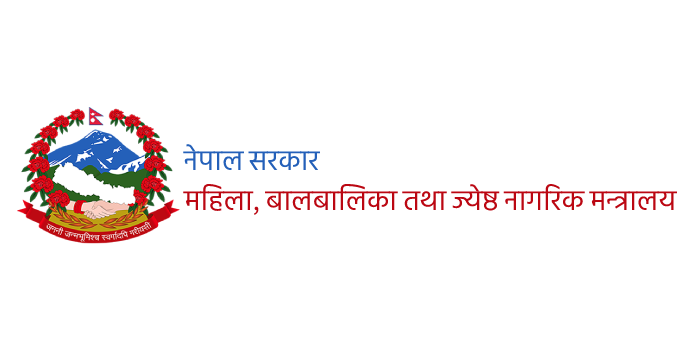 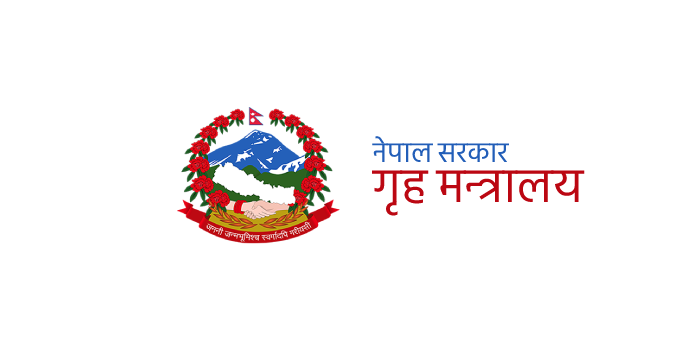 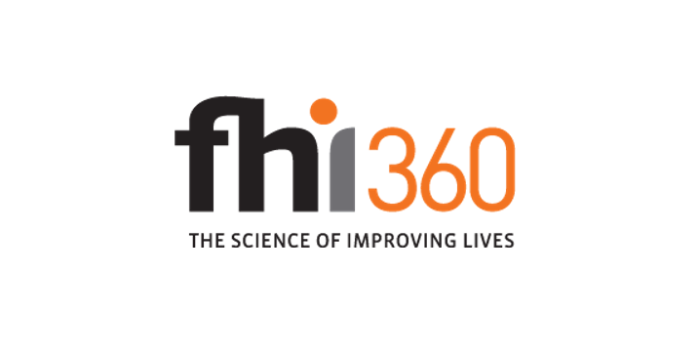